4 Apps That Will Save Your House 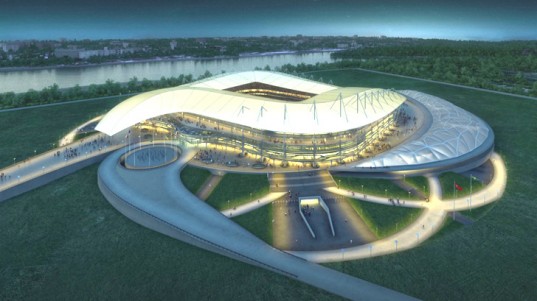 Here at Spotless, we’re huge fans of solar energy. It’s clean, clever, and can be very efficient too. But sometimes, it can get a bad rap, especially for the way the panels look. Here, we shake off that myth by telling you our favourite buildings (and other things) which have their own solar panels.

The Taiwanese are some seriously forward-thinking individuals, especially architecturally. Perhaps their greatest feat in this field to date is Kaohsiung National Stadium, the huge dragon-shaped arena that’s covered in solar panels. Not only do these photovoltaic panels make the stadium look incredible, but they will also power it in its entirety. Who says solar doesn’t pay?!

Solar energy is nothing new to the White House; it was introduced to the iconic Washington residence by Jimmy Carter in the 1970s. At the time, the president said the roof panels would: “either be a curiosity, a museum piece, an example of a road not taken, or it can be just a small part of one of the greatest and most exciting adventures ever undertaken by the American people.” The panels were later taken down, but recently Barack Obama has overseen the installation of brand new ones. Lets hope these stay up!

Dezhou in northwest China is one of the country’s solar cities. Here, renewable energy is fused with innovative building to create structures which are both striking and eco-effective. The sparkling jewel in Dezhou’s crown is the biggest solar energy office in the world; shaped like a fan, the building is 75,000 square metres, and powers its numerous offices, conference facilities, and a hotel, from the sun.

This cosmic beauty has been described by NASA as ‘the ultimate cordless power tool’. Carried into orbit in 1990, the Hubble Space Telescope has been beaming incredible images of outer space back to Earth ever since. If it’s cordless, then where’s it getting its power from? The sun, of course! The two blue solar array panels on either side of the telescope convert the sun’s energy into 2,800 watts of electricity. Ingenious. 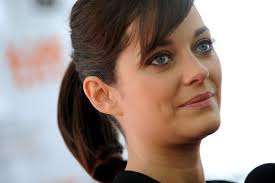 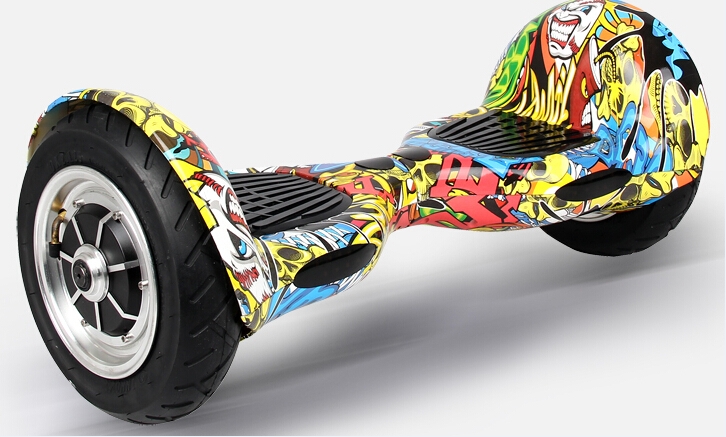 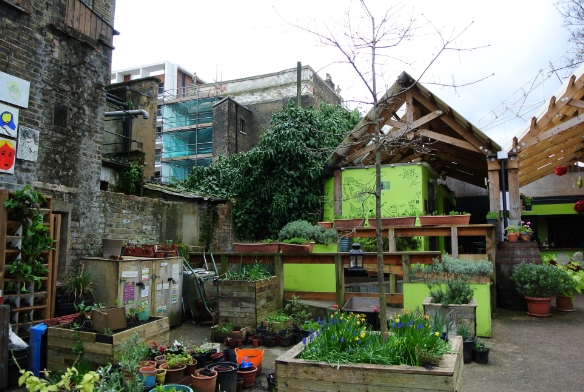